It is doing the impeachment investigation Democrats failed to do, but this poses legal problems. 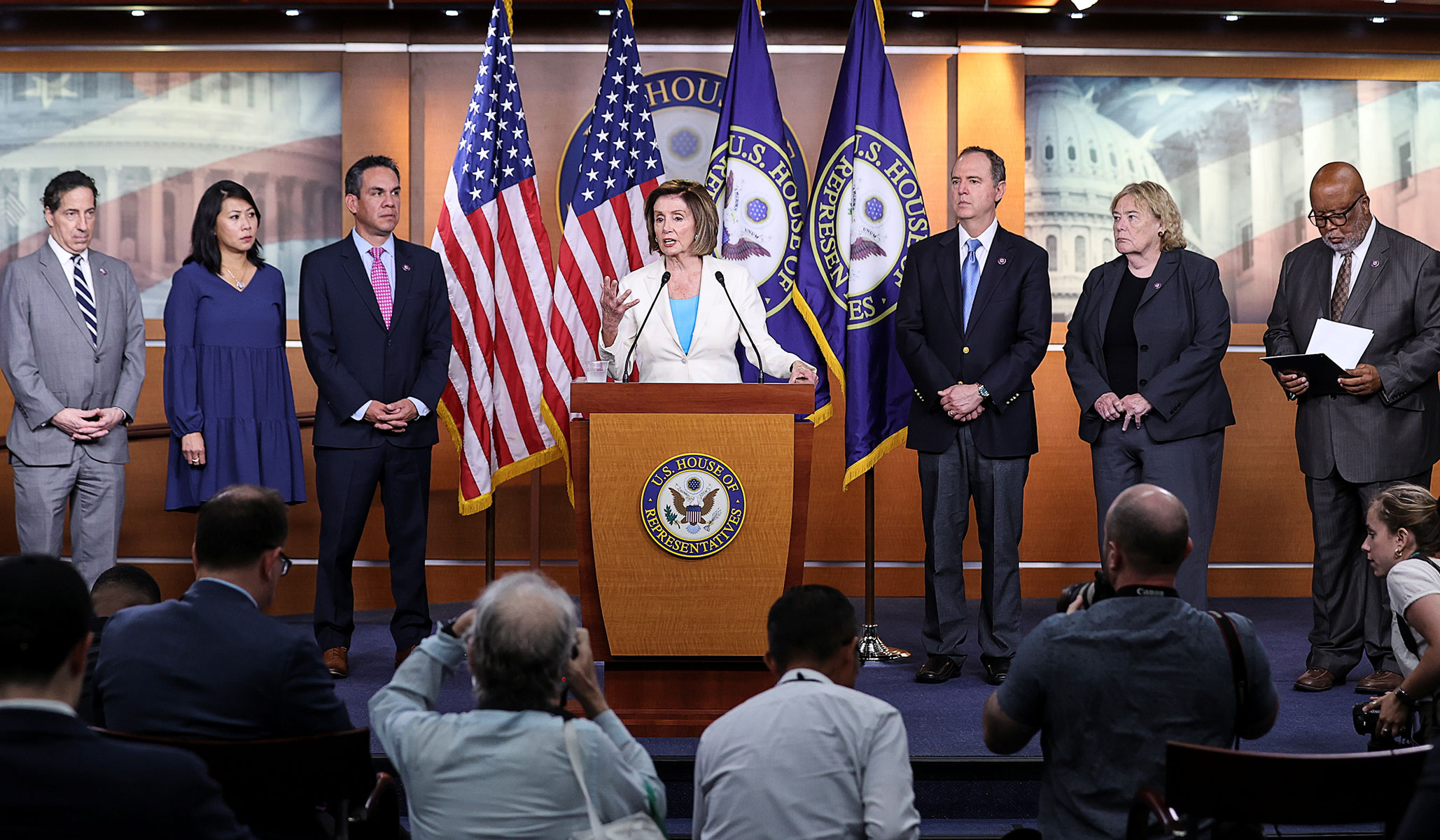 Until Thursday, every appropriations bill to fund Medicaid included the Hyde amendment, which prohibits funding of abortion except in limited circumstances. 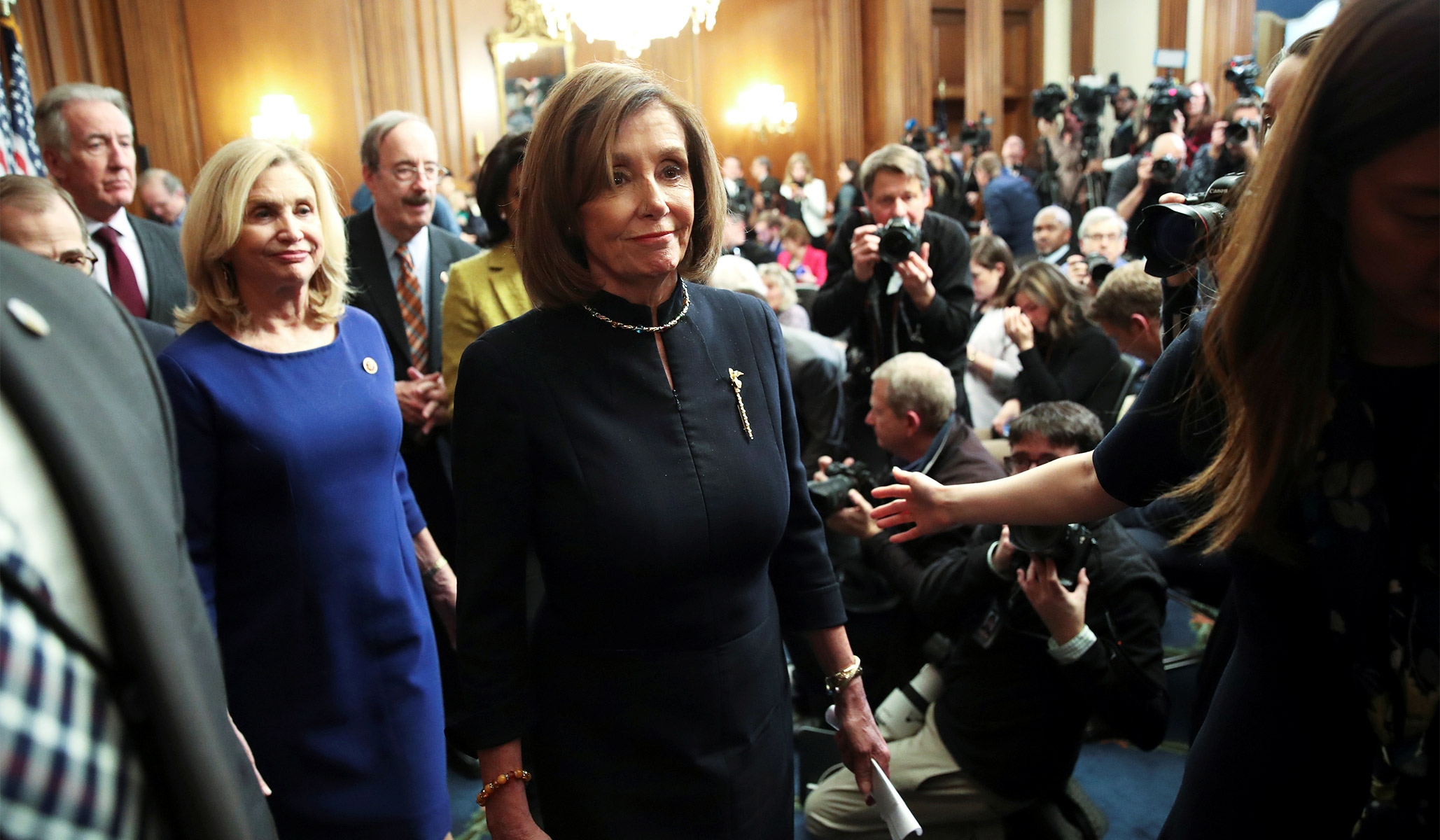 The governor is being protected, not investigated.

Breaking down the probe, the math, and the politics as the Empire State strikes back

Where were the details of Trump’s actions while the riot raged? Where was the evidence to support their specific charge of incitement?

Mitch McConnell has declined to whip votes either against or in favor of impeachment.

Former Speaker of the House Newt Gingrich spoke out on Wednesday to rip into former President Donald Trump’s impeachment defense team, saying that they have an “incoherent” message and adding he had “no idea” what the lawyers were doing.

Gingrich Speaks Out On Impeachment

“I don’t think I’ve ever seen as bad a defense team as the president sent up, and I have no idea what they thought they were doing,” Gingrich said on Fox News.

“There’s a good case to be made,” he added. “I thought they were going to make it. I think it’s amazing that they only lost one Republican given the absolute lack of a coherent defense.”

The former Speaker went on to say that he would have been “beside myself” if this was his own legal team.

“I’m surprised he didn’t fire [Bruce Castor] some time during the afternoon,” Gingrich continued. “It was that bad. Bad lawyers can lose good cases. That’s the danger here.”

This comes after sources close to Trump’s defense team reportedly told both Politico and CNN that Trump was “not happy” with how he was being represented by his lawyers.

“President Trump was not happy with the performance of his legal team in action,” one source said.

Gingrich then talked about Democrats, describing them as the “party of Hollywood” and saying that while their video presentation was effective, they were still unfairly trying to pin the actions of the Capitol riots on Trump.

“The fact is that to say to [74.2 million] Americans we’re going to dictate to you who you are allowed to vote for is just not sustainable,” Gingrich said.

“But on the other hand the Democrats are trying to scar up Trump to weaken him …. Trump’s greatest ally is Joe Biden, and every time Biden does something that is destructive, it further reminds the Trump voters why it’s unacceptable to allow the Washington politicians to dictate to the rest of us,” he added.

Democrats have already impeached Trump twice in the House of Representatives, and he is the first former president to stand trial in the U.S. Senate.

If he is impeached in the Senate, he will not be allowed to run for office again.

This piece was written by James Samson on February 11, 2021. It originally appeared in LifeZette and is used by permission.

Read more at LifeZette:
Bill Maher Claims Christianity Is To Blame For Capitol Riot
The Left Hates Guns. We Get It. But Do They Have to be So Gun Dumb About It?
Jim Jordan Claims Democrats Are ‘Scared’ Of Trump

The House voted to impeach former President Trump on January 13 for 'incitement of insurrection.'

Trump should receive a fair chance to present the facts and legal arguments of his defense.