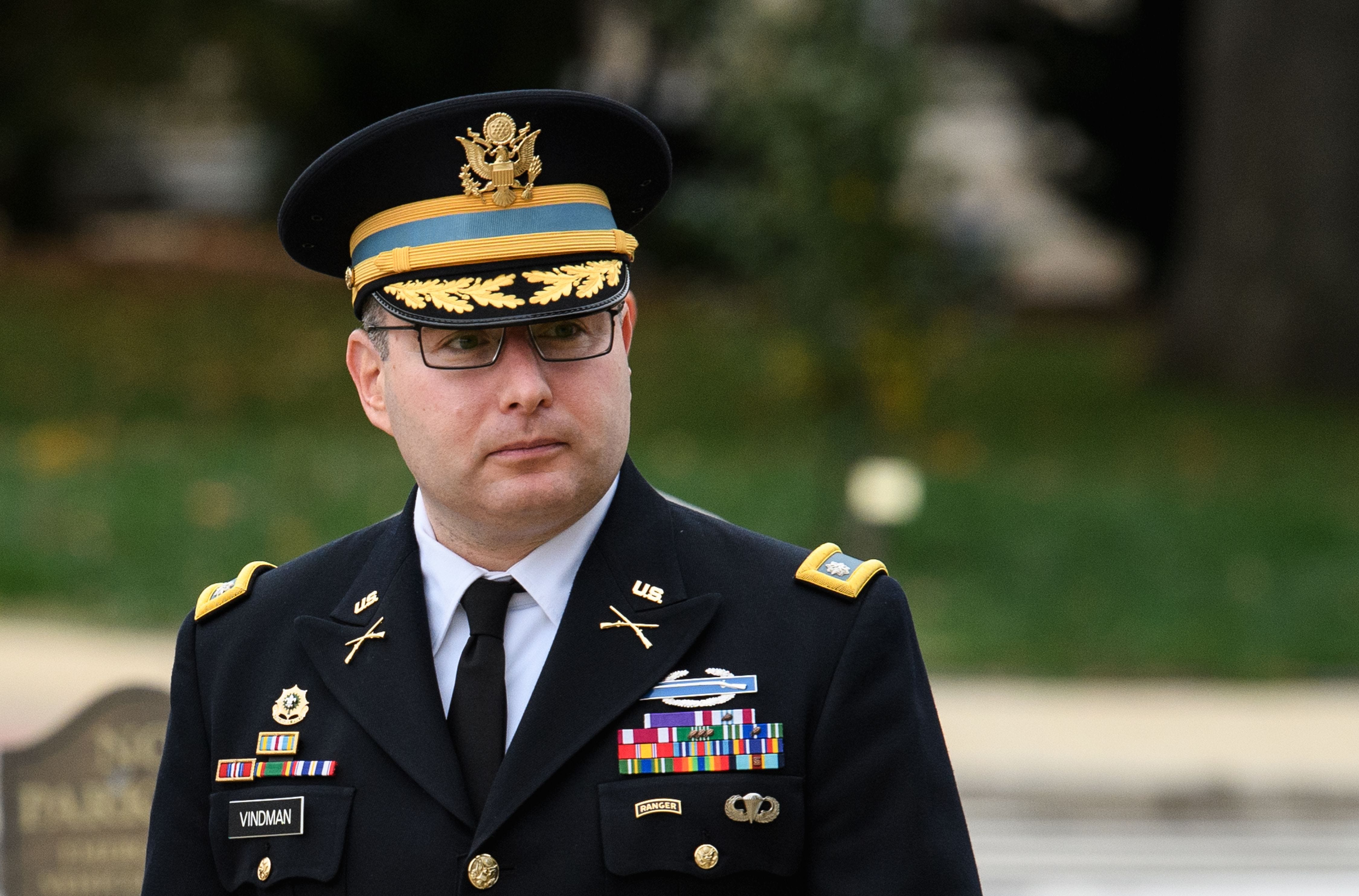 Four years ago, Stefanik, who ranks as one of the most bi-partisan in Congress, kept her distance from Trump, saying vaguely she endorsed the "party's nominee." Now she's emerged as one of Trump's most fervent supporters and snatched a prime speaking spot for this year's RNC. 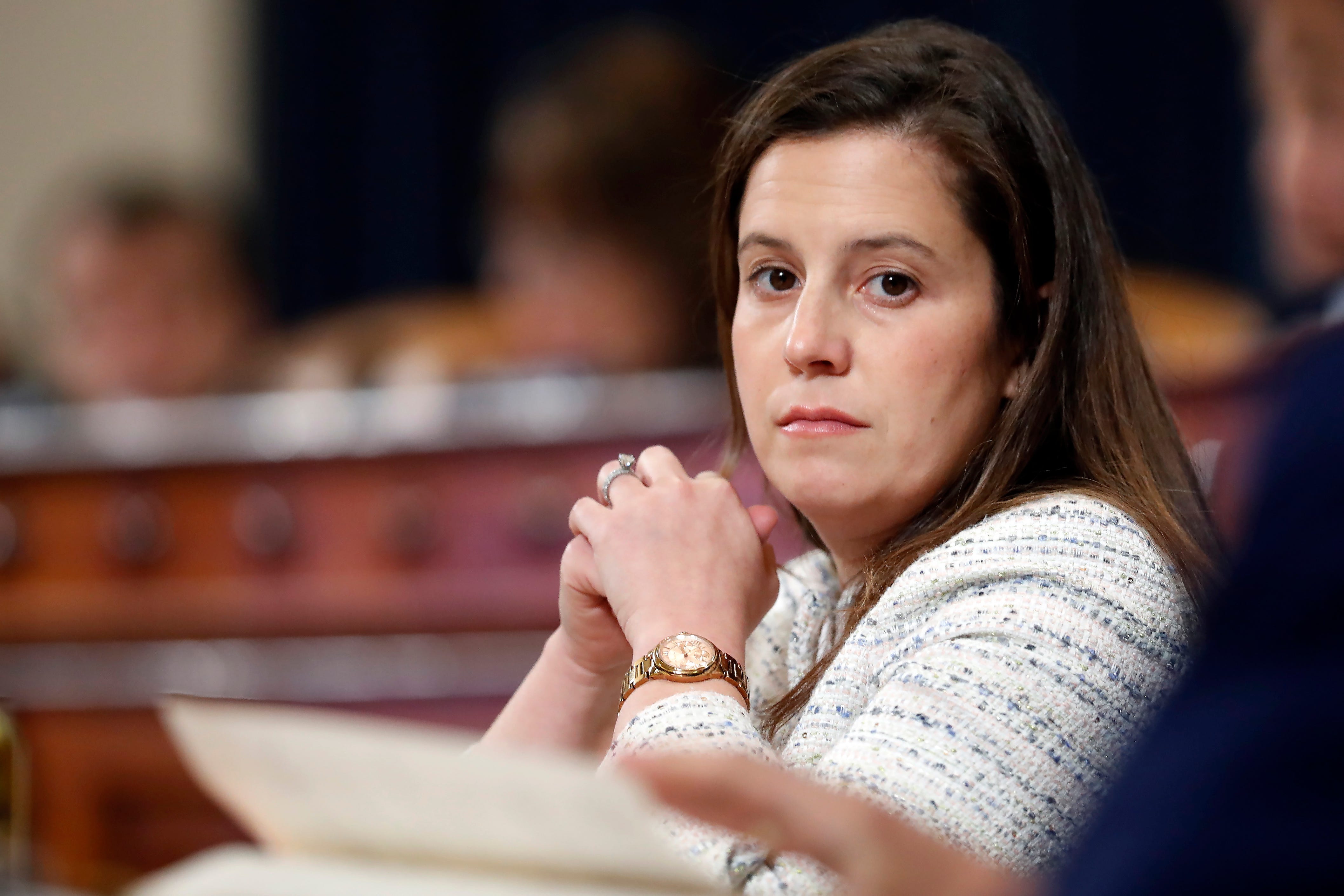 Former national security adviser John Bolton expressed his frustrations Monday about the "censorship" from the White House regarding his new book. 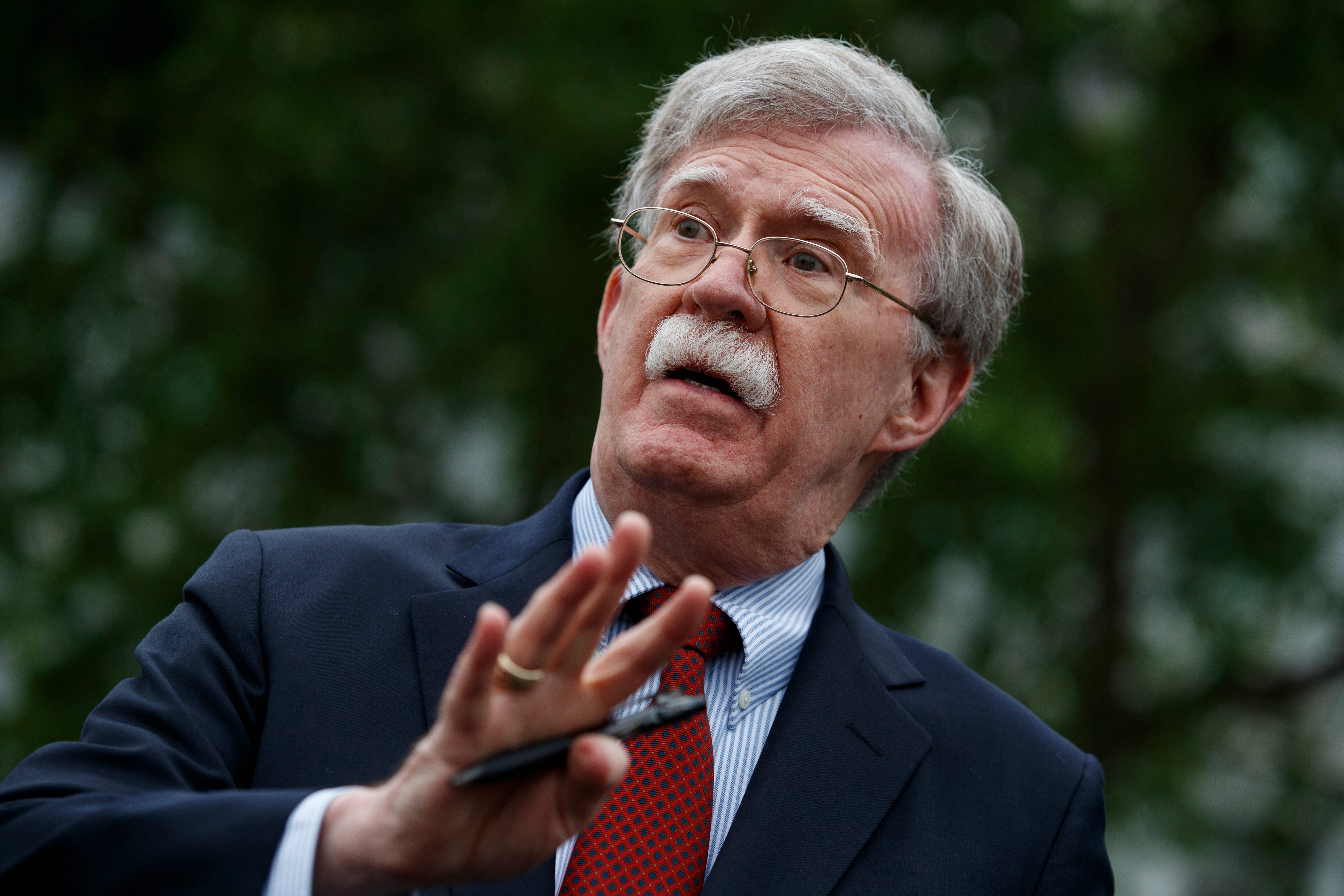 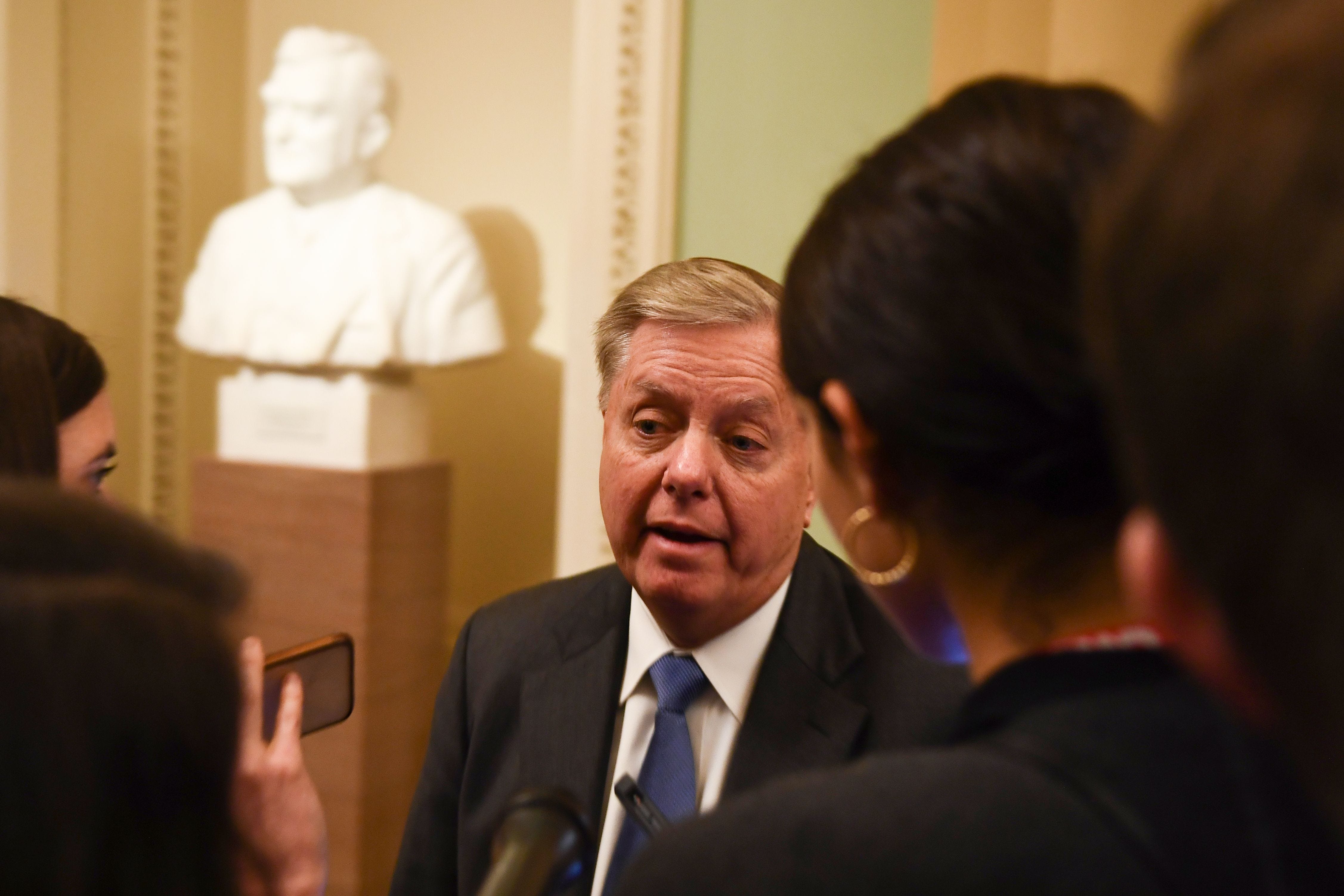