As the House moves to impeach President Donald Trump, a handful of Republicans are joining Democrats in the historic second attempt to remove the president from office.

Of these Republicans, some are publicly committing to impeaching Trump for urging his followers to march on the U.S. Capitol, where they killed a police officer, breached the halls of Congress and threatened lawmakers. Others have indicated that they disagree with the president. They all stand out as the GOP lawmakers who have spoken out most strongly in the aftermath of the Jan. 6 riots that left five people dead.

"I will vote to impeach the President."

Context:
Cheney has frequently pushed back on Trump, most notably on foreign policy issues, but she recently criticized the president’s push to overturn the presidential election results. Backing impeachment would set her apart from others in GOP leadership. 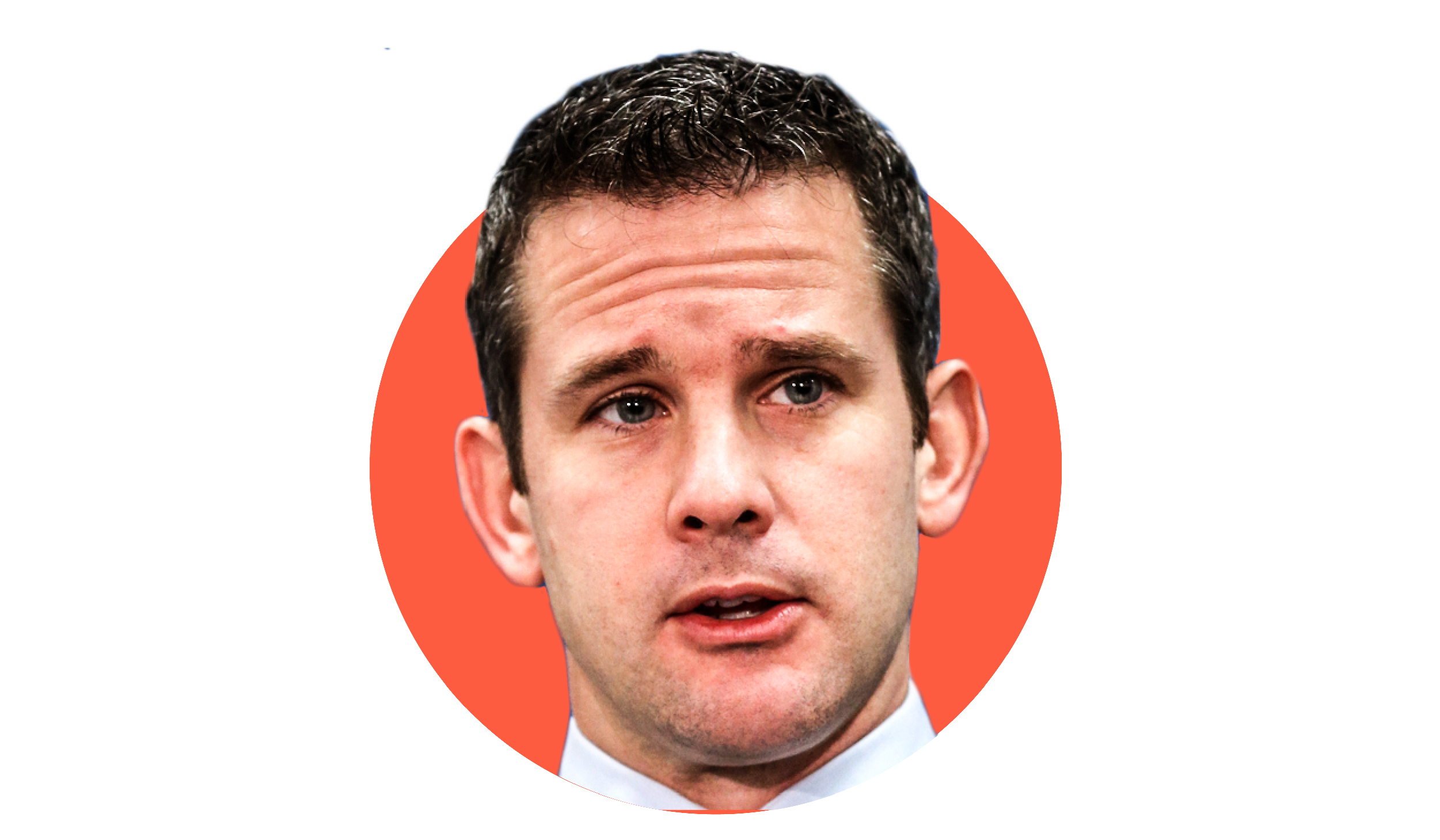 In his own words:
"There is no doubt in my mind that the President of the United states broke his oath of office and incited this insurrection…If these actions--the Article II branch inciting a deadly insurrection against the Article I branch--are not worthy of impeachment, then what is an impeachable offense?

"I will vote in favor of impeachment."

Context:
Kinzinger frequently bashes the president, and since the election has only escalated his attacks. A day after rioters invaded the Capitol, Kinzinger called on Vice President Mike Pence to invoke the 25th Amendment to remove Trump from office, saying, “the president is unfit and the president is unwell … the president has become unmoored. Not just from his duty. Or even his oath. But from reality itself.” 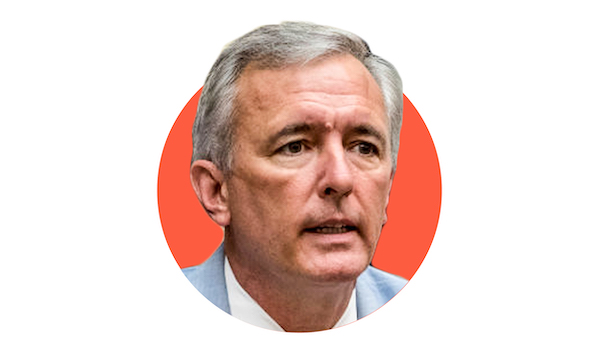 IN HIS OWN WORDS:
“To allow the president of the United States to incite this attack without consequence is a direct threat to the future of our democracy,” Katko said, which was first reported by Syracuse.com. “For that reason, I cannot sit by without taking action. I will vote to impeach this president.”

Context:
Katko voted against impeaching Trump during the House’s first attempt last year, but this year was one of the House Republicans who was considering moving against the president. 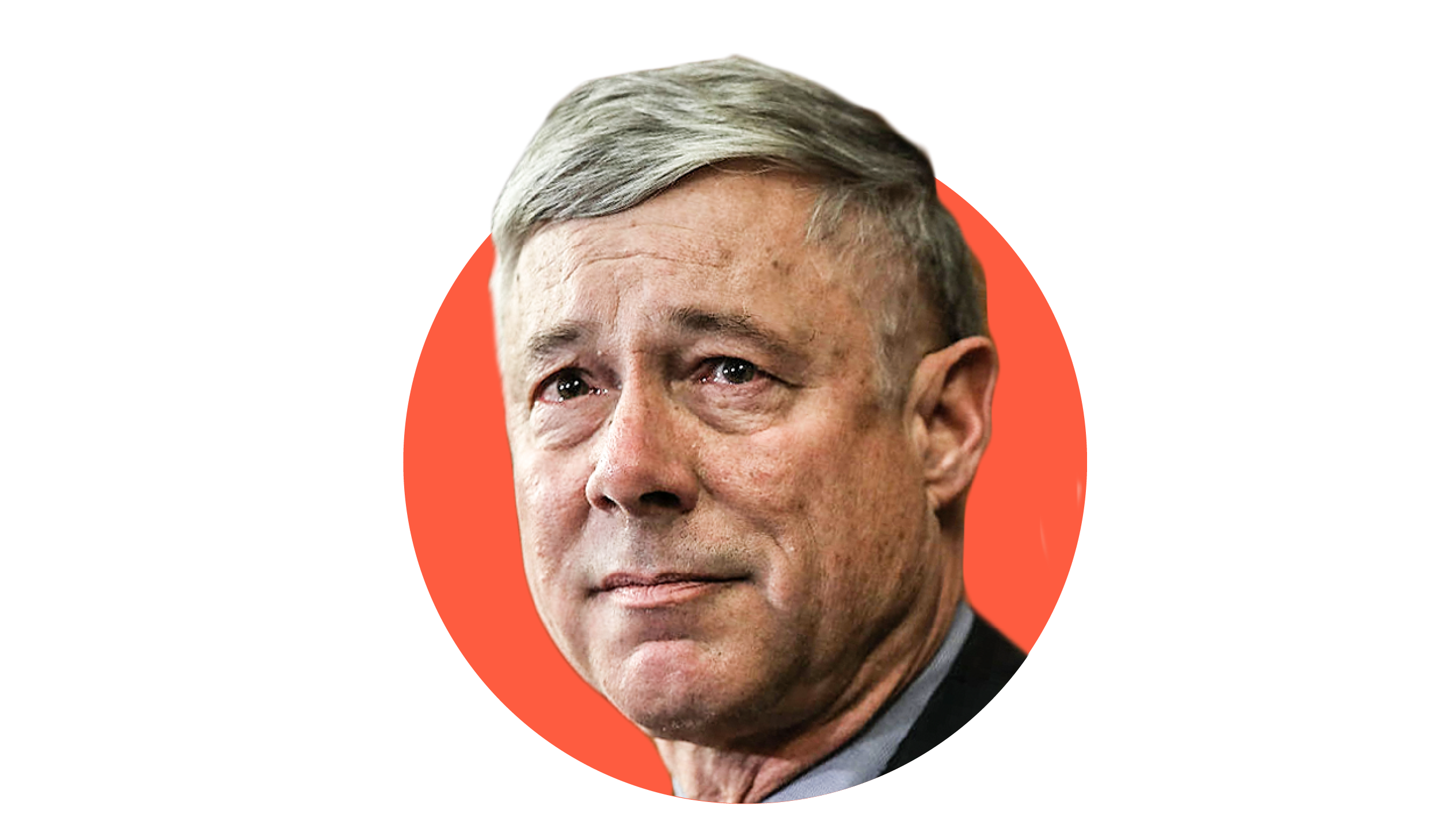 Fred Upton
MICHIGAN’S 6TH DISTRICT REPRESENTATIVE (R)
IN HIS OWN WORDS:
"I would have preferred a bipartisan, formal censure rather than a drawn-out impeachment process. I fear this will now interfere with important legislative business and a new Biden Administration. But it is time to say: Enough is enough."
"I will vote to impeach the President." 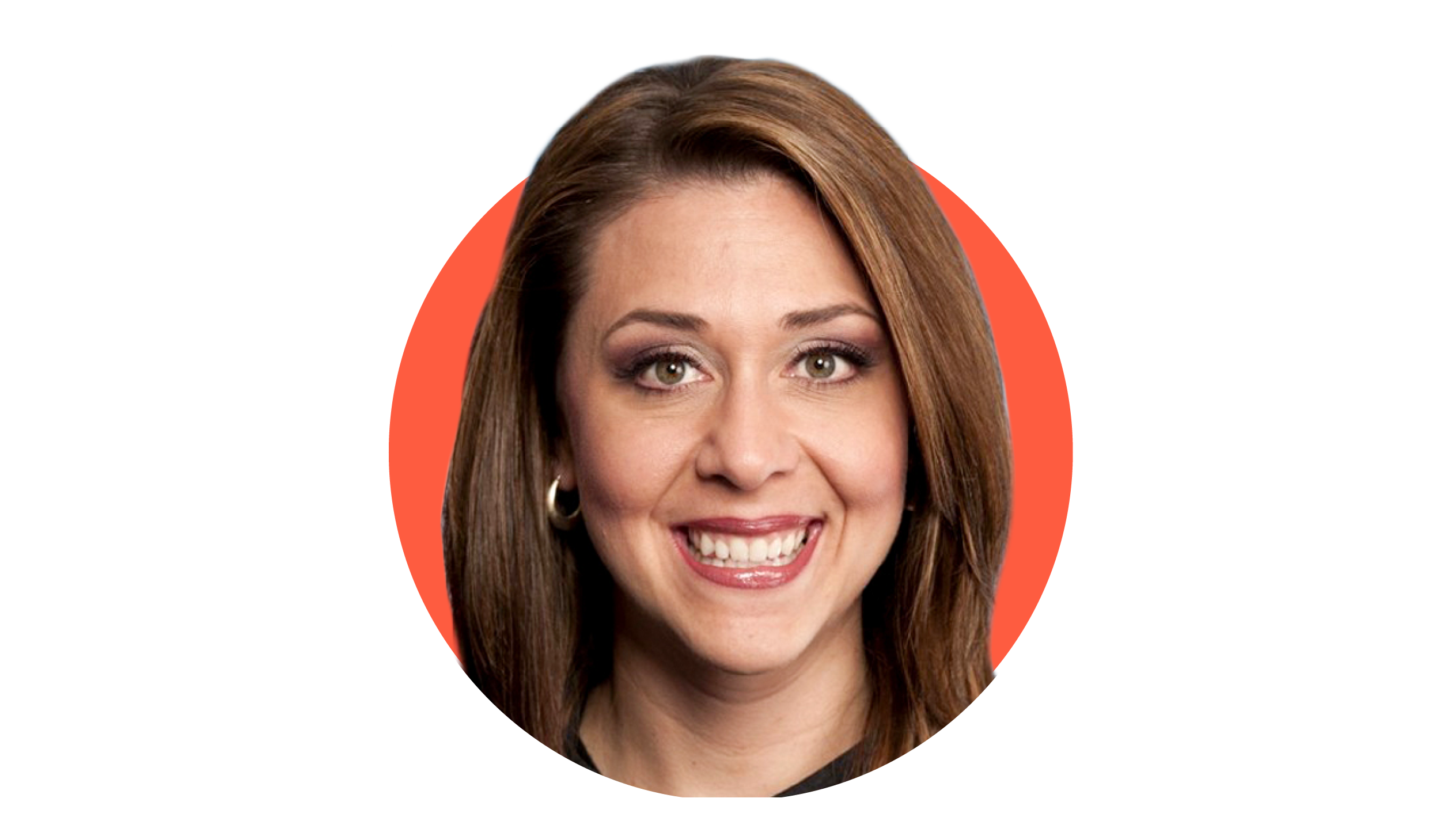 IN HER OWN WORDS:
“The President’s offenses, in my reading of the Constitution, were impeachable based on the indisputable evidence we already have. I understand the argument that the best course is not to further inflame the country or alienate Republican voters. But I am a Republican voter. I believe in our Constitution, individual liberty, free markets, charity, life, justice, peace and this exceptional country. I see my own party will be best served when those among us choose truth.”

“I believe President Trump acted against his oath of office, so I will vote to impeach him.”

CONTEXT:
Herrera Beutler didn’t support the House’s first impeachment push in 2019. A moderate, she previously told POLITICO that her goal “is not to be [Trump’s) foil, but it’s not to be his loyal servant. To the degree that he is serving the people I represent, I’m there, I’m with him. To the degree that there’s a problem, I’ll oppose him.” 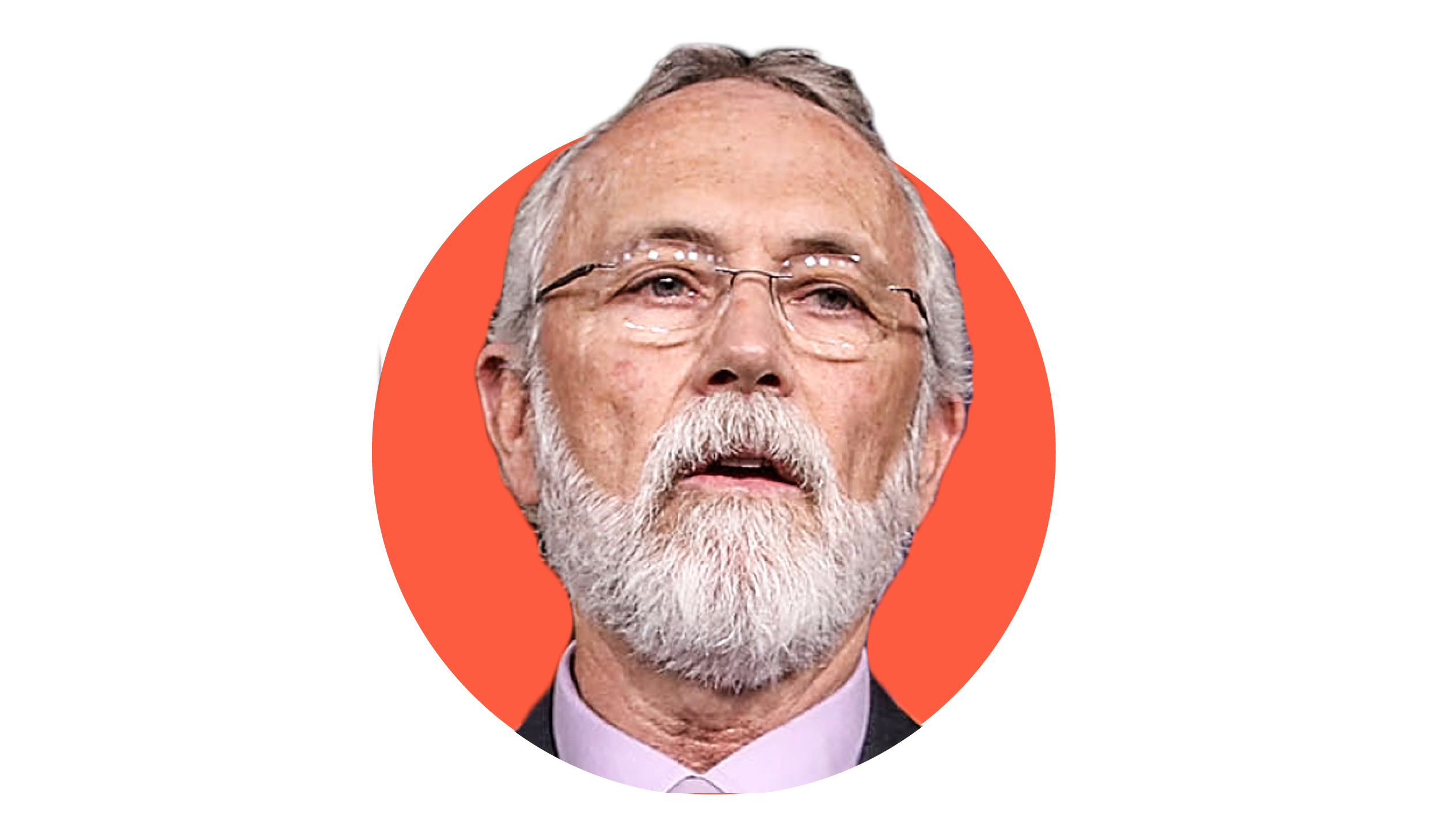 Dan Newhouse
WASHINGTON 4TH DISTRICT REPRESENTATIVE (R)
IN HIS OWN WORDS:
“A vote against this impeachment is a vote to validate the unacceptable violence we witnessed in our nation’s capital … it is also a vote to condone President Trump’s inaction. He did not strongly condemn the attack nor did he call in reinforcements when our officers were overwhelmed. Our country needed and leader, and President Trump failed to fulfill his oath of office.”
CONTEXT:
Newhouse did not support Trump’s 2019 impeachment. 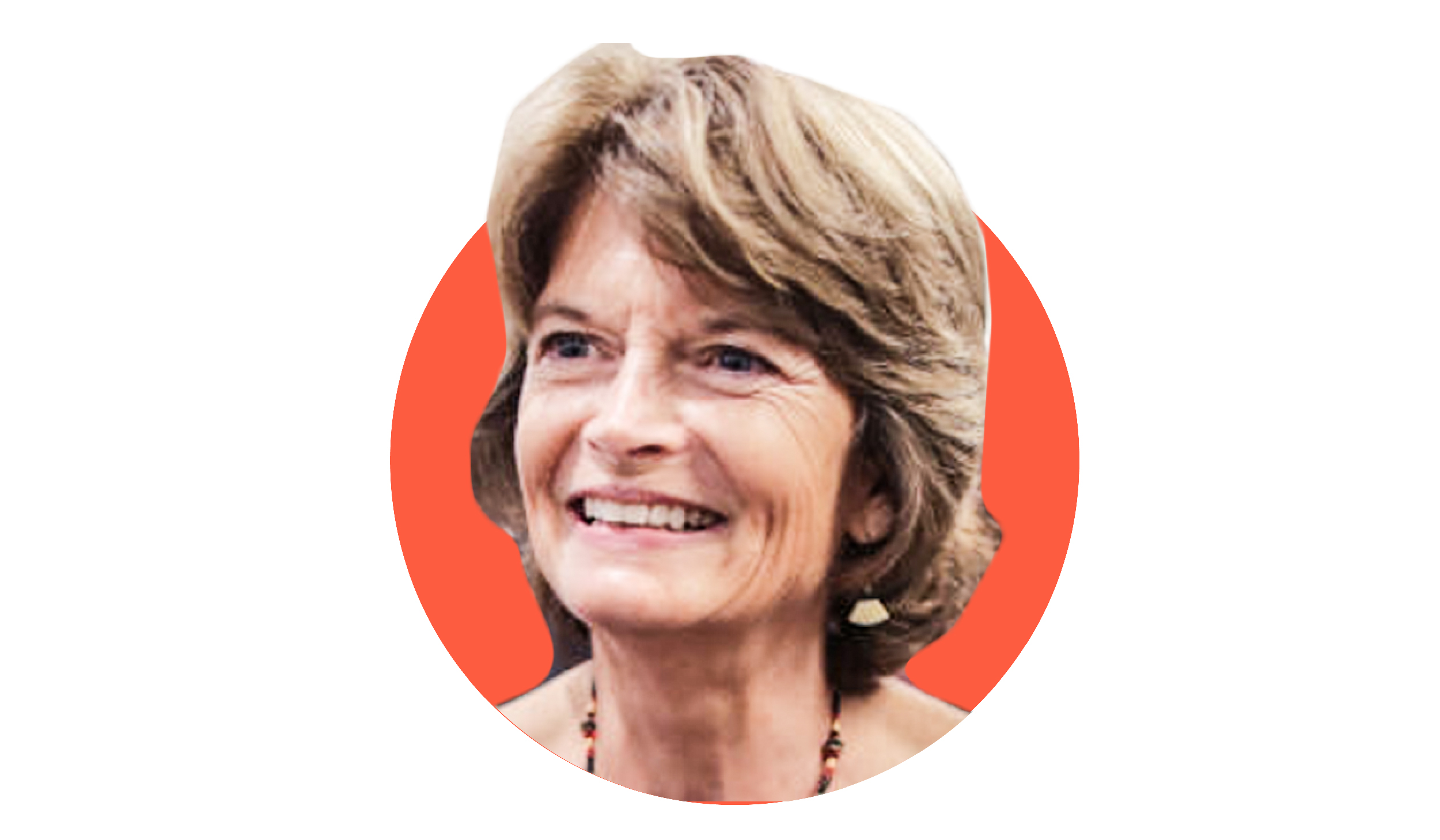 In her own words:
“I want him to resign. I want him out. He has caused enough damage,” she told the Anchorage Daily News.

Context:
Murkowski has broken with Trump and the GOP before, most recently when she initially opposed confirming a replacement to the Supreme Court after Ruth Bader Ginsburg died less than two months before the presidential election. Murkowski ultimately voted to confirm Trump’s pick, Amy Coney Barrett, to the Supreme Court. 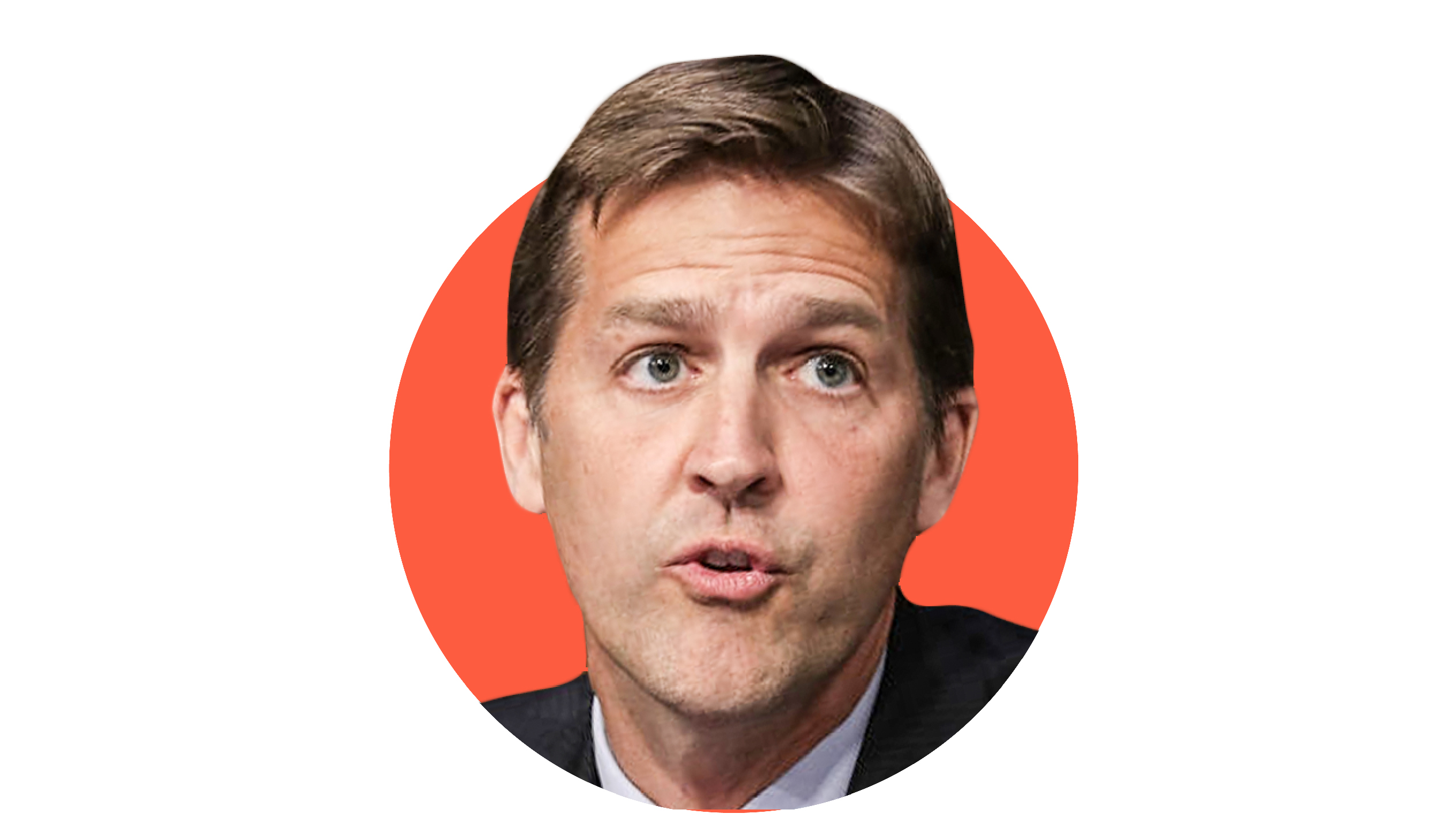 In his own words:
"The House, if they come together and have a process, I will definitely consider whatever articles they might move," Sasse told "CBS This Morning.”

Context:
The Nebraska Republican is a frequent critic of the president and Republicans who stick too closely with Trump. He sent a 2,200-word critique of his Republican colleagues after Sen. Josh Hawley (R-Mo.) declared that he would back Trump’s bid to challenge President-elect Joe Biden’s victory.

In his own words:
“I do think the president committed impeachable offenses,” Toomey told Fox News’ “The Journal Editorial Report.” “I'm not sure it's desirable to attempt to force him out, what, a day or two or three prior to the day on which he’s going to be finished anyway … so I'm not clear that's the best path forward.”

Context:
This isn’t the first time Toomey has challenged the president or Republicans. He condemned the GOP-led effort to undermine the Electoral College certification of Biden’s win, and criticized Trump for issuing pardons, which he called “a misuse of the power” of pardons. But he has recently intensified his rhetoric, saying Trump has "descended into a level of madness" since his Nov. 3 election loss.

Mitch McConnell
SENATE MAJORITY LEADER (R)
WHAT SOURCES SAY:
A source familiar with McConnell’s thinking said the Majority Leader has indicated Trump’s actions qualify him for removal from office. The source expects McConnell to discuss the matter with the Senate Republican conference. McConnell has not commented publicly.
CONTEXT:
The Republican leader has steadfastly stood by the president, but his apparent break over impeachment signifies the biggest split among Republicans. Many rank-and-file Republicans have stood by Trump’s attempt to overturn the election, and even McConnell refused to publicly accept President-elect Joe Biden as the winner of the election for weeks after the contest was decided. But the deadly riots at the Capitol, along with Trump’s continued assault on the Georgia elections even amid a must-win-Senate run-off, may have pushed McConnell to his limit.